Warning: "continue" targeting switch is equivalent to "break". Did you mean to use "continue 2"? in /homepages/10/d230290986/htdocs/clickandbuilds/GailStanart126/wp-includes/pomo/plural-forms.php on line 210
 About – Gail Stanart Campaign 
Warning: preg_replace_callback(): Compilation failed: invalid range in character class at offset 22 in /homepages/10/d230290986/htdocs/clickandbuilds/GailStanart126/wp-content/plugins/so-widgets-bundle/base/siteorigin-widget.class.php on line 839 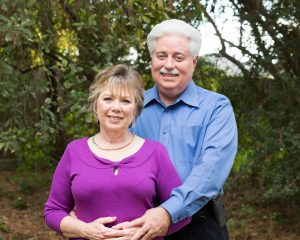 Gail Stanart is an entrepreneur, political activist, and committed Christian. Gail has lived in House District 126 for 29 years and launched a successful businesses in insurance and cosmetics during her residency in District 126. Gail’s career has covered many industries, including managing an oil and gas construction office, operating an insurance business, designing and managing construction of a 50,000 SF home improvement company headquarters, and managing a law office.

Gail and her husband Stan Stanart, the Harris County Clerk, — have been married for 14 years and are active members of Champion Forest Baptist Church, where Gail has served for over 28 years. A native Texan, Gail’s Texas roots run deep. She spent her early childhood years living in the Humble Oil Spindletop camp. Today the Stanarts take pride and joy in their three grandchildren at every opportunity. 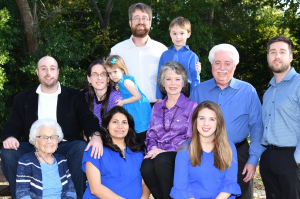